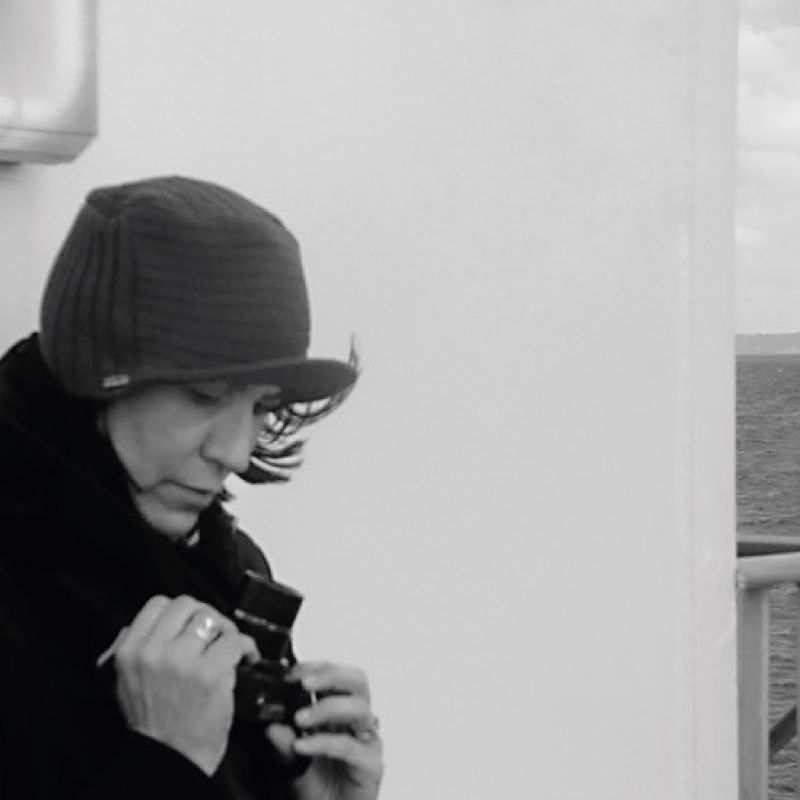 Matilde Marín graduated from the School of Fine Arts in Buenos Aires and continued her studies at the Kunstgewerbeschule in Zürich, Switzerland. She has been distinguished by various national and foreign institutions. She was awarded the Prize of the International Biennials of Cuenca, Ecuador and Puerto Rico. In 1985 she received the Grand Prize of Honor granted by the National Engraving Salon, Argentina. She was honored in 1992 with the Konex Platinum Award as one of the twenty most prominent artists of the decade. The Argentine Association of Art Critics awarded her the Jorge Romero Brest Award for her artistic career. Since 2008 she has been a member of the National Academy of Fine Arts.

The first exhibitions of her works date from 1990: From the Wall, Gallery Chamber of Commerce of Medellín, Colombia, and Matilde Marín: Graphic Work, Fundacion Banco Patricios de Buenos Aires. They were followed, among others, by the exhibitions and individual projects The Nomadic Work of Matilde Marín, School of Arts & Performing Arts, State University of New York; De Natura (Altered Zone), Cronopios Room, Recoleta Cultural Center of Buenos Aires; Visual Itineraries, Museum of Contemporary Art of the University of Sao Paulo; One continuous line. Subjects on the landscape, National Museum of Fine Arts of Neuquen; Archaeologist herself, Art Space of the OSDE Foundation, Buenos Aires.

Her most recent production (2020- 2021) is the photo project Travel card: a fantastic itinerary across the Atlantic, in the footsteps of Jules Verne, the result of her experience as an intern in the Institut d'Études avancées in Nantes, France.